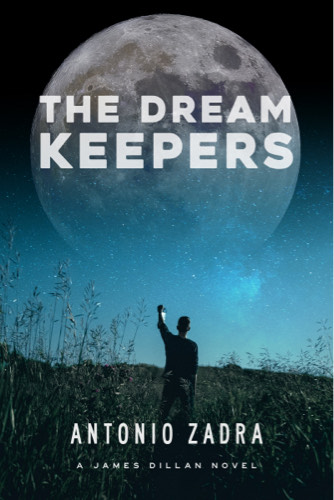 “A brilliant and mind-bending debut that interweaves both the science and the mythology of dreams in a tale that is inventive, original, and utterly spellbinding. The Dreamkeepers will change how you view your own nocturnal dreams, and the figures that inhabit them.” 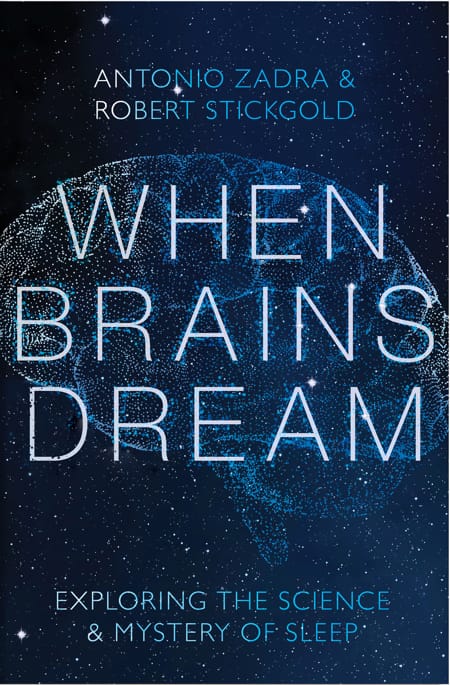 "A comprehensive, eye-opening exploration of what dreams are, where they come from, what they mean, and why we have them."

Our research focuses on the scientific study of dreams
- including everyday dreams, nightmares and lucid dreams -
as well as on sleep terrors and sleepwalking.

The most frequently used methods for collecting dream reports include laboratory awakenings, home dream logs, and questionnaires. All have inherent advantages and disadvantages.

Want to read, watch and find out more about our work?

TV documentaries and other presentations.

Interested in new ideas and discoveries in the world of dreams?

Sign up for our newsletter which goes out every couple of months. You'll receive info on the latest research findings, books, and art-related projects focusing on sleep and dreams.

We respect your email privacy; we never send spam.